Whether for personal, religious, or pragmatic reasons, some couples choose not to officially “tie the knot.” Instead, these couples will cohabitate together – much as a husband and wife would – for long periods of time. When individuals of legal age and capacity cohabitate together for a number of years and hold themselves out to others to be husband and wife, some states conclude that the couple has a “common law marriage.”

Common-Law Marriages Not Permitted in Illinois

Illinois, along with the majority of other states, does not permit residents to enter into common law marriages. In fact, Illinois’ ban on common law marriage goes back nearly 110 years. For those who have lived in Illinois with their significant other, this means that no matter how long you and your partner have resided together or how you have represented yourself to the community, a divorce court in Illinois cannot:

Instead, a court can only order that each partner return to the other any property belonging to that partner, so long as each partner could prove who owned which pieces of property. A court can still decide child custody and child support issues and it can enforce any valid contract the partners entered into before the dissolution of the relationship.

What If My Partner and I Resided in a State Where Common Law Marriages Are Valid?

In our mobile society, it is not uncommon for a couple who would be considered common law married under the laws of one state to move to Illinois. How does Illinois’ stance on common law marriage affect these individuals? Illinois will recognize a common-law marriage entered into in another state for purposes of a divorce proceeding so long as the couple can establish:

If one of the parties can establish these propositions, then an Illinois court is free to declare the couple legally divorced and divide their marital assets and establish spousal maintenance, if necessary.

Divorce law in Illinois can be complicated, especially when a couple has previously resided in a state other than Illinois. Speak with our experienced DuPage County divorce lawyers at (312) 212-1399 if you believe you were common law married in another state and are concerned about how to protect your rights in an Illinois divorce.

We help resolve life’s challenges to get you to a better place! 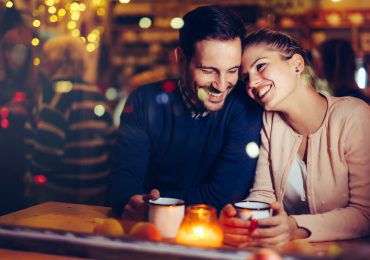 Can I Date During a Divorce?

If you have been living separate and apart from your spouse for quite some time and are now in the process of planning for divorce, you might be wondering: can I date during my divorce? The…

Is There a Waiting Period to Get a Divorce in Illinois? 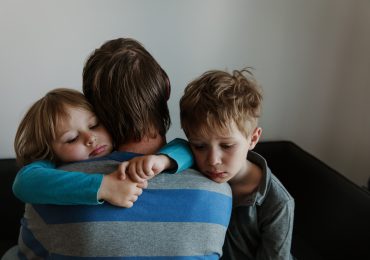 To request a consultation, please fill out all fields, and we will follow up with you
momentarily to set up an appointment.

Attorney Advertising. This information is designed for general information only. The information presented should not be construed to be formal legal advice nor the formation of a lawyer/client relationship. Past results and testimonials are not a guarantee, warranty, or prediction of the outcome of your case, and should not be construed as such. Past results cannot guarantee future performance. Any result in a single case is not meant to create an expectation of similar results in future matters because each case involves many different factors, therefore, results will differ on a case-by-case basis.